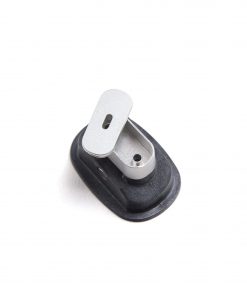 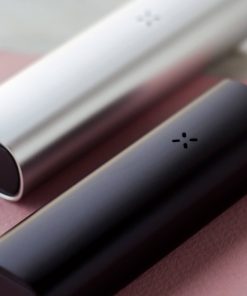 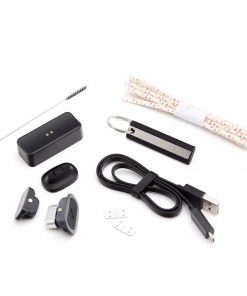 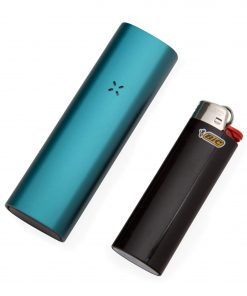 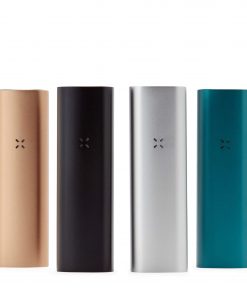 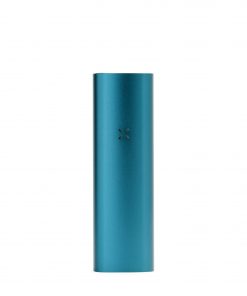 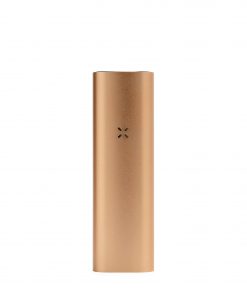 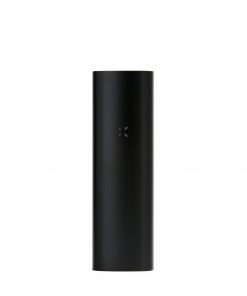 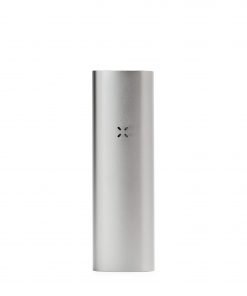 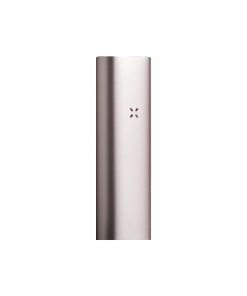 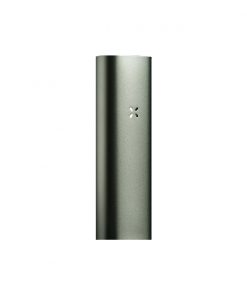 If dry herb is all you’re looking for, check out the Basic Kit (does not include half-pack lid, concentrate inserts, extra screens) at a stellar price CLICK HERE!

Intelligent, intuitive and instant. A true dual-use portable vaporizer for both dry herb, liquid and solid concentrates. The PAX 3 delivers a strong, pure vapor within 15 seconds, and subsequent heat ups are nearly instant. The latest battery and heating element technology result in a device that is two times as powerful as PAX 2. Concentrate insert and 10-year warranty included.

Say hello to Pax 3. A dried herb and concentrate vaporizer. Whether you’re already acquainted with its predecessors Pax 1 and Pax 2, is not really of much relevance here, because Pax 3 is a one of a kind, one-in-a-generation vaporizer that’ll get you into vaping quicker than a smoke break. Brought to you by American vapor-trail-blazers Pax Labs, manufacturers of the aforementioned Pax 1 and Pax 2, Pax 3 easily falls into the category of deluxe models among all the premium vaporizers on the market. The fact that it boasts a 10-year warranty means Pax Labs are confident they’ve created a vaporizer that’ll see you accompanied through all seasons, the good times and the even better ones – for years on end. Does that not sound fantastic?

Pax 3 and its infinitely superior aluminum shell come in two finishes: matte or glossy. Pick your favorite color and favorite finish and vape in style. Why we mention this as one of the first things of all the fantastic details that we could be highlighting? Well, the answer to that is equally easy to give: Pax 3 is of such a divine make, you won’t have to worry about anything else. Buying Pax 3 means buying a quality product. Buying Pax 3 means you’re making an investment. In both a quality product and your quality of life.

In that same vein, Pax 3 lets you choose between your preferred mouthpieces: You can either opt for the flat one or go with the raised option. People who already own the Pax 2 will be used to the two different sets, others may wonder about the benefits of the two separate mouthpieces. Let us try to describe the idea behind the flat and the raised mouthpieces like this: Pax 2 and Pax 3 are not only expertly designed vaporizers, conceived to let you experience the ultimate vaporizing bliss, but both Pax models also seek to impart upon their users a certain sense of their own elegance. Pax 3 could be considered a fashionable statement piece as much as it could be a vaporizer. Its modern and classy exterior makes Pax 3 stand out from the vaporizer crowd and easily adds chicness to whatever outfit you may be wearing. Wherever it is you are going with Pax 3; it is sure to be an eye-catching addition to your look. And have we mentioned the light petals yet?

The unique light petal feature sets Pax 3 apart from many other vaporizers on the market and turns vaping into a fun experience – and an interactive one at that. And of course, what should also be mentioned is the unrivaled ease with which the Pax 3 can be used and handled. The push of a button (positioned underneath the mouthpiece) and the Pax app lets you fully and minutely control your vaping experience.

Pax 3 comes with over 60 preset temperature settings. The device heats up in record time; less than 22 seconds of heating up time mean Pax 3 is ready for use almost instantaneously.

The two mouthpieces, designed to offer you the most comfort and a unique vaping experience as much as they can be considered style statements, are not the only two things “dual” about the Pax 3. Similarly, Pax 3 comes with two interchangeable oven lids both created in order to provide you with the best vaping experience – for dried herbs and concentrate respectively.

Just like Pax Labs was acutely aware of the wonderful light petal detail they’d created for their Pax 2, Pax 3 also comes with an array of hidden features…In order to unveil and reveal your Pax 3’s hidden “game” delights simply “rotate it three times” as per Pax Labs’ instructions.

You are then free to choose from three game settings: PAXrun, PAXsays, and PAXspin. All of these game modes will let you play different interactive games via and with the Pax 3’s light petals. For complete instructions see the Pax 3’s user manual.

WHAT THE MANUFACTURER SAYS ABOUT IT

Manufacturer Pax Labs calls Pax 3 both “intelligent” and “intuitive”, two words that let on their ambition to create a brilliant and definitively modern vaporizer that easily adapts to your daily routine. Pax 3 is supposed to function in the role of a daily companion; always there, always ready and easily integrated into your digital life.

Furthermore, Pax Labs’ ambitious objective is to “redefine the ritual” – an all-encompassing approach to not only provide people who enjoy vaporizers with the best devices on the market, but perhaps also to be understood as an attempt to lure cigarette and cigar smokers away from their vices and present them with a classy and modern substitute.

WHAT USERS ARE SAYING

“Once you go Pax, you never go back!” Users absolutely adore and worship the Pax 3 and those who started out with Pax Labs’ models Pax 1 and Pax 2 religiously upgraded to the Pax 3 – because Pax 1 and Pax 2 were just that good. Having managed to build a loyal customer base thanks to the quality of their products, Pax Labs is also building on what made the Pax 1 and Pax 2 the successes they were when they were first introduced to the market: Sleek, discrete and easily stuffed into your bag or easily taken out for a walk – an absolutely under-the-radar way of vaping in public. The two mouthpieces – an innovation that came courtesy of the Pax 2 – are also a complete and total success with customers. This feature makes Pax 3 one of the leaders and favorites of the entire wide and vast vaporizer market; not many other vaporizer manufacturers can boast offering two mouthpieces to their customers and if they do, they are probably not as well received as the mouthpieces of the Pax 3. Whether you prefer the raised option or the flat mouthpiece is up to you to decide and as the saying goes “different smokes for different folks”! Is there anything that everyone can agree on and love equally? That would definitely be being given the choice of trying out different mouthpieces to find out for yourself which option you prefer and which one tickles your vaping needs.

And of course, what should also be mentioned is the unrivaled ease with which the Pax 3 can be used and handled. The push of a button (positioned underneath the mouthpiece) and the Pax app lets you fully and minutely control your vaping experience.

What also remains an absolute hit with long-time owners and new users alike is the light petal indicator. Pax 3 speaks to you in colors! And just like the name “Pax” stands for “peace” in Latin, the flowers also seem to be part of the Pax Labs’ overall concept and idea of offering you a device that is meant to enrich your personal life through serenity, calm and relaxation.

The beautiful light petals let you know just exactly how much charge you have left on your Pax 3. If you need to charge the Pax 3 you can do so via the USB cable and easily plug the Pax 3 into your computer by way of the cable.

Your new Pax 3 vaporizer comes with a 10 year warranty from PaxLabs. If something would happen and you need to use your warranty it is very easy to do so with Pax, and if you run in to any trouble we are always here to help.